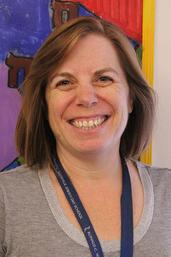 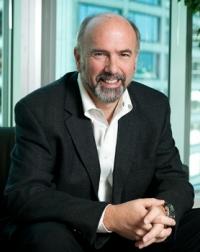 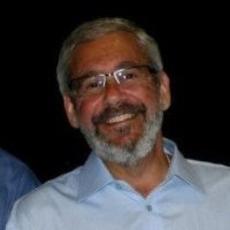 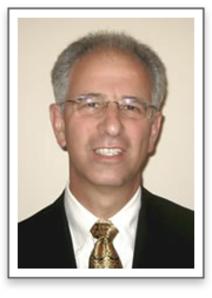 David Schwartz
Lawyer, board member of community organizations, past president of a Reform congregation.

Eric Andrew
Business leader and past president of a Reform congregation.

Our current focus is on supporting Temple Sholom in its efforts to sponsor two Syrian Refugee families trying to immigrate to Vancouver, BC for family reunification.

Give to The Sholom Fund and we will work to make sure that your act of Tzedakkah supports Reform Jewish causes being advanced by Temple Sholom.

We aim to raise funds to support the work of Temple Sholom, a Canadian Reform congregation in Vancouver, BC Canada and their initiatives around the globe..

Reform Judaism is on the front line in the fight for the Jewish future.  What Reform Judaism does at this time in history will tell the tale of what becomes of the Jews, our ever-dying, yet also ever-resilient people. 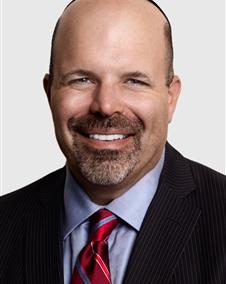