Business leader and past president of a Reform congregation..

THE SHOLOM FUND in Action

Director of The Sholom Fund.

love the stranger - for you were once strangers

OUR RESPONSE TO THE SYRIAN REFUGEE CRISIS

In 2019 The Sholom Fund will directed all funds raised to Temple Sholom a Canadian Reform Congregation working to resettle Syrian Refugees. Temple Sholom has undertaken the humanitarian task of resettling its third Syrian Kurdish Refugee Family, after successfully settling two previous families. They estimate they need to raise $50,000 to support this family for one year.

Give to The Sholom Fund to support Reform Judaism.

The Sholom Fund is dedicated to supporting Reform and Progressive Judaism around the world.  Our financial gifts and grants go directly to Reform Jewish causes and organizations that are working to promote the Reform Jewish ideals of equality, inclusion and celebration of Jewish life. 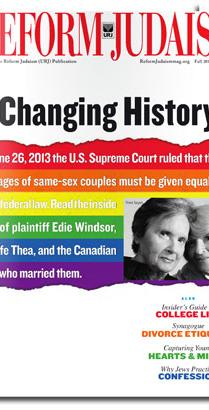 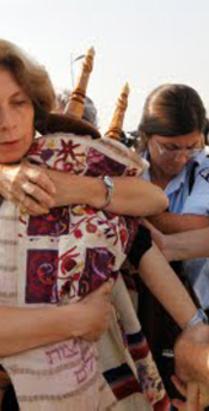 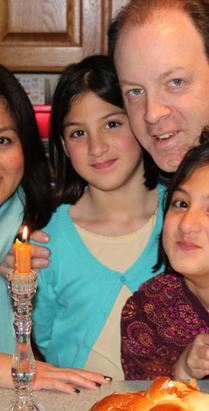 The Sholom Fund is supporter with Temple Sholom, a Canadian Reform Congregation in Vancouver BC. Its board is made up of both Americans and Canadians formally and informally associated with the congregation. The Sholom Fund does its work by raising Tzedakkah Money in the US for initiatives promoted by Temple Sholom.

Locally, nationally and internationally, The Sholom Fund is a vocal advocate for Reform Judaism and Reform Jewish values. Our mission is to financially support the important work being done by Temple Sholom, a URJ affiliated Canadian Reform Congregation.

Our focus in 2019 is to help bring Esther & Zara a Syrian Kurdish Refugee Family living in Iraqi Kurdistan to Vancouver, BC where they will be resettled by our congregation as New Canadians. To secure their settlement we must raise $50,000 to provide for their living expenses for 12 months.

Lawyer, community board member and past president of a Reform Congregation.